Looking for a great new green tea ? Then you'll definitely bump into the Japanese versus Chinese green tea dilemma.

Both green teas are amazing in their own way, and it's really up to you to decide which you would like.

But if you're looking for a guide on how they differ, then you've come to the right place. Maybe you'll find it easier to make a decision after reading this.

Before we start though, we need to establish that the key ingredient in these teas is absolutely the same: the leaves of the Camellia sinensis plant.

Nothing else is used, and these teas differ in how they're processed, for the most part.

So, let's talk about the main differences between Japanese and Chinese green tea. 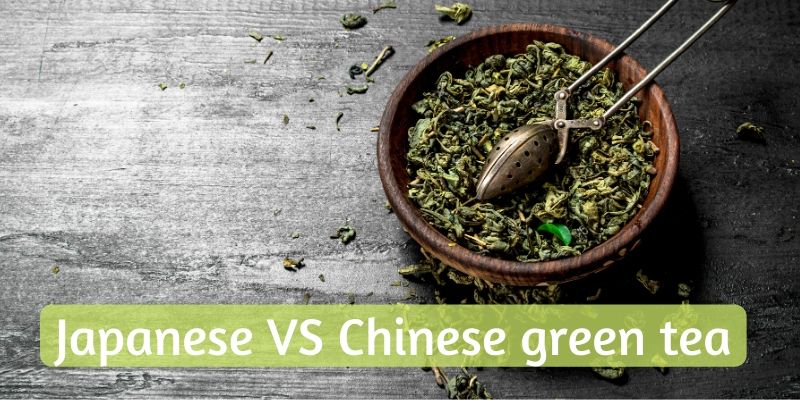 You see, the Chinese method uses high heat to cure the leaves. After they're harvested and oxidized (very lightly !), they're then put in a large, dry wok and fired/roasted for a few seconds until completely cured.

The wok is the most common version, especially in smaller companies.

But you'll also see oven fired leaves, or have them fired in a tumbler.

The point is that high heat is used to quickly 'set' the leaves to a certain oxidation point, so they can't change their flavor otherwise.

This means that the leaves can't touch a hot surface for long, otherwise they'll start to burn. So, continuous movement is necessary - hence the common wok method.

The Japanese method is quite different. After harvesting, the leaves are not oxidized at all.

Instead, they are sent to be steamed - this is their version of curing the leaves.

The result is a very bright green leaf - much like blanching vegetables when cooking.

Those leaves are then set to dry, and this produces a flavor that's quite different from the Chinese version.

A bright, green leaf will have a less oxidized flavor, a bit subtler, and less bitter than the Chinese counterpart. Pan firing 'roasts' the flavor a little, and that's a great flavor in itself as well.

The only way you'll truly appreciate the difference in flavor is if you taste both versions, several times so you can truly understand. 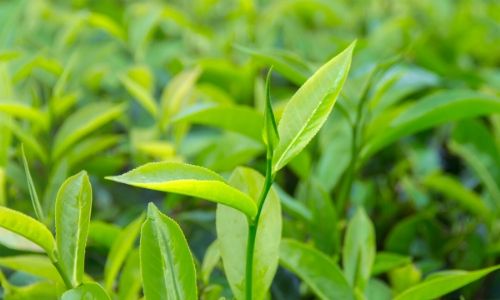 Now, when looking at green teas - whether Japanese or Chinese - you'll notice some state 'shade grown' on the label.

This simply means that the tea plant has been grown in the shade for most of its life, and this produces significant flavor change.

Shade grown tea is more vibrant, more delicate and fresh. It's also more expensive, since it requires more care from the workers.

Not all Japanese teas are shade grown. The most famous versions are the Matcha and Gyokuro green teas. They're not the only ones, but you'll find more shade grown Japanese green teas than Chinese.

The trouble with regular tea - grown in the sun - is that the sun may get too bright, and scorch the leaves at times. This reduces the crop yield, and changes the overall flavor of the leaves as well.

If you want green tea that's easy to find, so you can just get a cup right now, then the Chinese version is  your best bet.

It's the most common tea on the market, even if it comes packaged by Western labels. If you turn the pack over, you'll often notice it says the leaves are harvested and processed in China.

This is not bad, but simply something you should be aware of since it comes with a specific flavor profile due to the way the leaves are processed.

Most countries process their tea the Chinese way

What if the label says Taiwan, or Vietnam ?

Well, for the most part you'll find the leaves processed in the same fashion as the Chinese. This is because it's the simplest, most ancient way of making green tea and it's become the 'standard' method.

True, some countries or farms employ the Japanese method. Those will state that the leaves are steamed, but most of the time you won't even see a word about how the leaves are processed.

This is very true is you buy teabag tea, instead of loose leaf.

Loose leaf tea, of any kind, always states the country of origin, and processing method - if the company is worth its salt.

So if you're really picky about the country and/or processing method, look for loose leaf tea. They'll be able to tell you lots of details about that tea, and you'll also be able to see and smell it, which matters a lot. 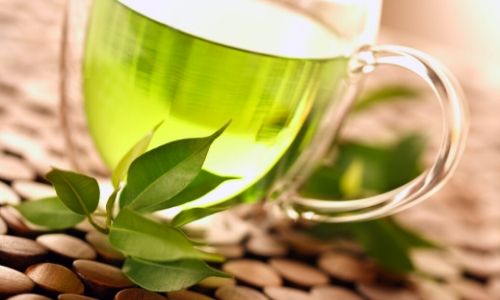 Another important difference between Chinese and Japanese green tea is that the Japanese offer a much smaller selection of green tea.

They're more into keeping the original, 'green' taste of the plant and offering various versions of that flavor.

In a way, they're the closest you can get to the original tea taste.

This means you won't find many flavored teas - they do have them, just not as many.

On the other hand, the Chinese green tea comes in so many different flavors it's hard to keep track of all of them.

This is true mostly due to the fact that Chinese green tea is the base for so many flavored green teas.

If we're to look at Matcha, we'd notice that it's the most exquisite green tea out there. It's processed in such a way as to really bring out the delicate notes in green tea, and even give them a vaguely sweet tone.

This is because it's a shade grown green tea, and it's been steamed, yes.

But also because the thick bits - like the stem and veins - have been removed from the leaves.

So the resulting green tea is an amazing one.

In this respect, the Japanese win one over. 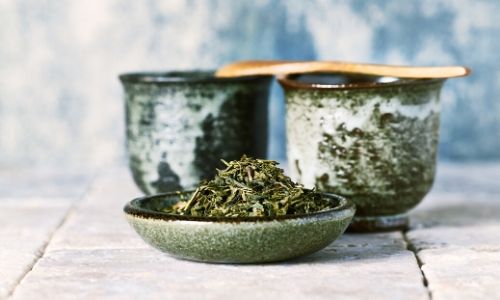 So which should you choose ?

Which tea you choose if up to you, and what you're looking for.

If you're looking for a delicate, fresh green tea then I suggest you go for the Japanese versions. They'll usually be more expensive, but it's always worth the extra penny.

In terms of availability, you'll find Chinese green tea easier than Japanese. Simply because it's more common and as a result i present pretty much everywhere.

But with the advent of online shops and markets, ordering a Japanese green tea online isn't that much of a hassle. So, you can pretty much whichever tea you're looking for, just that the Japanese might be a little harder to find. 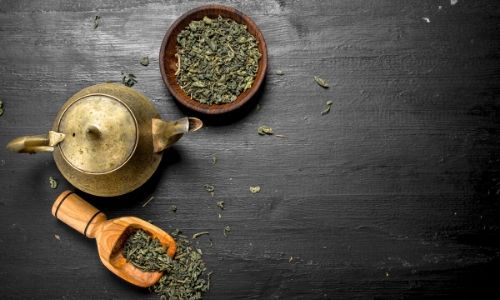 Japanese and Chinese green teas are amazing, both in their own way.

Choosing between them is a bit hard, that's true. Maybe grab one of each ? After all, you can't really pick a favorite if you don't test each of them for yourself.