If you're a black tea lover then you've definitely heard of CTC tea, and orthodox tea. Now, the names are confusing if you don't know their meaning, so let's talk about that.

We're going to explain (in short) what each is, and then compare the two, so you have a clear idea of what you're buying/drinking.

To better understand what is going on, we need to first know how tea is processed, in general. 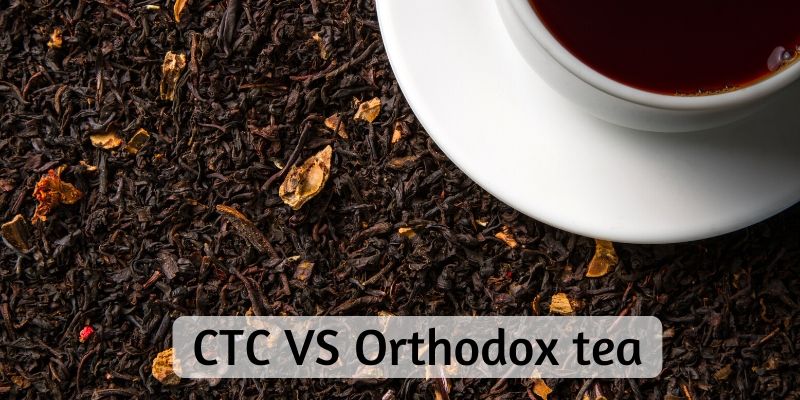 How is black tea processed ?

Tea, of any kind, is processed. From the moment the leaves are harvested to the moment they end up in your cup of tea, a lot of things happen to it.

We start off by harvesting the leaves, and then they need to be oxidized and heat-treated, rolled, then dried.

Tea leaves need to be oxidized so they attain that dark color black tea has, and so the flavor develops well.

Speeding up this process means a larger tea output, and there is a very large market demand for quick, good tea.

So, with this in mind let's talk about the two main ways of processing black tea.

It's the most common type of tea in the West, and you might even have a pack of it, somewhere in the kitchen.

What is orthodox tea ?

The first method is the orthodox method. There's nothing religious about it, it's just the 'traditional' translation of orthodox, in this case.

So, we start by harvesting our tea leaves. As usual, we only pick the best leaves and send them straight to processing.

In the orthodox method, the first step is oxidation. This means the leaves much be bruised, rolled, shaken, and just generally battered. The key here is to break down the inner cell walls, within the leaves.

The releases a bit of sap, and  changes the overall flavor of the tea leaves. More oxidation means better black tea (to a point).

The leaves can be oxidized by hand, or by shaking them around in a large basket, but most commonly they're actually rolled in a very large vat.

They end up crushed and bruised, but whole.

After this, the leaves are heat-treated to darken their color and also lock in their oxidation level.

This means they won't change flavor, and you'll have a consistent flavor throughout the batch.

After being treated with heat, the leaves are rolled lightly, just enough to give them a general shape. Most often you'll find black tea leaves as twisted, curly things.

And finally, they're left to dry out completely.

Most leaves will break off into 2-3 large pieces, and that's okay. 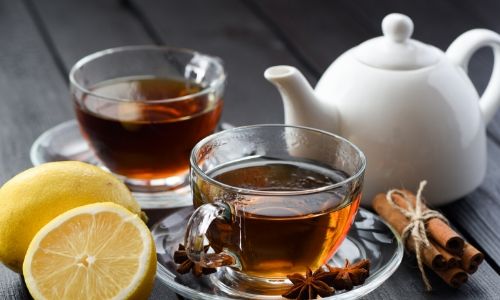 What is CTC tea ?

By comparison, CTC is a much faster, and uniform method.

CTC stands for Crush, Tear, Curl. The reason is that the leaves, after harvest, and fed between two rolling drums.

Those drums have tiny, sharp teeth/blades, that cut up and crush and roll the leaves.

Whole leaves go in, tiny crushed up tea balls come out the other end. Think of it like a shredder, but for tea.

CTC produces a slightly different flavor in black tea, but more importantly is minimizes the difference between batches.

The original CTC black tea came about in 1930 in India, and it's been exceedingly popular there ever since.

Is there any CTC green tea ?

No, there isn't any CTC green tea because there would be too much oxidation involved.

After all, green tea is the least oxidized tea out there, and CTC would change the entire flavor and bring it closer to an Oolong than anything else.

As for any other type of tea - like CTC Oolong or Pu'erh, there aren't any.

Mainly because both have a much lower oxidation than black tea, and they also belong to a more refined, expensive tea category. Only orthodox methods are used.

Alright, now you know the main points of each processing method.

Now let's compare the two, so you fully understand where one shines and the other doesn't, and why both have their place on the market. 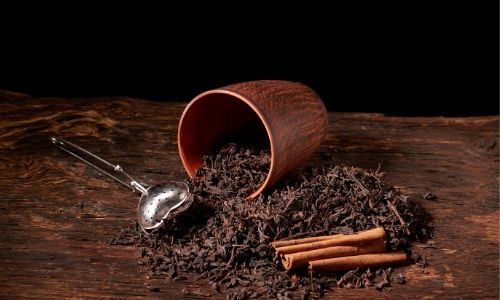 One of the first differences, and probably more important for some folks, is that CTC is really easy and cheap to produce.

It's got a very reliable output, and there is very little difference between one batch and the other.

This also means that black tea ends up on supermarket shelves quickly, and in large batches since there is very little nitpicking to do.

On the other hand, orthodox black tea takes longer to process, and may show variations from one batch to another.

This is both a good and a bad thing.

In a way, it's like listening to a recorded song, over and over, compared to a live song each time.

The live song will have variations each time the artist sings it, and you get to hear various facets or layers of it.

Sometimes, the song ends up...eh, not good. But sometimes you may find you like the new version just as well.

The same applies for orthodox black tea. Sometimes, the new, slightly different batch just shows you another side of the black tea.

One definite upside for orthodox tea processing is the depth of flavor.

There is really nothing like a full tea leaves, releasing flavor and notes in your tea cup. You get to experience the full range of the leaves, and this is especially true if you don't add any milk.

So orthodox tea is more flavorful, and really a treat for folks who really want to enjoy their tea.

CTC is more of a monotone black tea. This is because it's smaller, and the smaller the surface size, the more notes that get released - not all good.

So the smaller tea will often taste flat, but strong. It's still going to have a malty flavor, but more bitterness and a definitely darker color brew than orthodox tea. 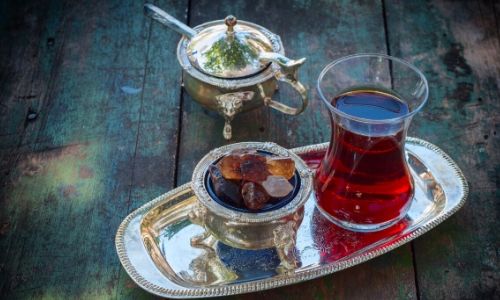 3. CTC is very popular, as it's good for teabags

Since CTC is so easy and cheap to make, there's one place you'll definitely find it: teabags.

This is what you'll find most of the time if you open up a teabag, and it's not a bad thing. It really depends on what you're planning to do with the tea.

If you want to sip it and enjoy, maybe go for loose leaf orthodox tea.

If you just want a strong, quick cup of black tea in the morning before work, then go right ahead, it's very good for that.

On the other hand, if you've got a bit more time on your hands and can really dedicate some time to really tasting your tea, then orthodox tea would be better.

Most often, you'll find orthodox tea as a loose leaf. You can find it in teabags, and those are usually pyramid bags or large ones that will fit them when they unfurl.

Not all pyramid tea bags are orthodox black tea though, so be careful.

We come to the price tag. it matters, for everyone, even if we realize or not.

If you're pinching pennies, then CTC is definitely the way to go.

It brews quick, it's easy and cheap to make, so it won't be expensive and you will definitely find it on any shelf you look.

Orthodox tea is more expensive, and this is because there's a lot of manual labor that goes into making this tea.

Aside from manually oxidizing the leaves, there's also the workers and the tea master that's supervising the entire process.

Said master needs to make each call - when the leaves are oxidized enough, how much to cure them, and how to roll them and when they're done. That's a skill, and they're trained professionals.

So you're going to pay a bit more for this tea, but it's definitely worth it.

Most often, you'll find it in loose leaf form, so not in many supermarkets. It's going to be in specialty shops, or other niche shops. 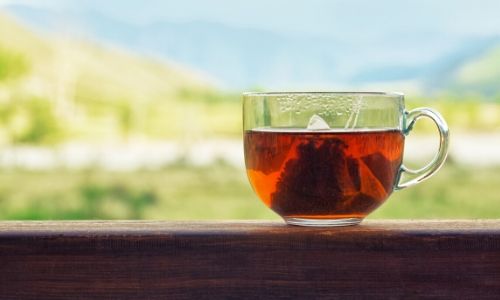 Okay, what if your entire reason for drinking black tea is because it tastes so strong ?

Or maybe you want to swap coffee for black tea in the morning ?

Well, in both cases CTC is really the best option you have because it's got such a strong flavor, and a lot f body.

Body means it's definitely something you'll feel in terms of flavor, and possibly as a slight bit of texture.

Because of how crushed and cut the tea leaves are, a whole lot of sap gets extracted. This sap then dries and once you brew the leaves it gets released into the drink.

Also, if you're planning on making Masala Chai, then definitely get CTC as it will stand up to all the spices and milk and sugar much better than orthodox tea.

CTC and orthodox tea are really two extremes that compliment each other.

Where one is lacking, the other one picks up and really helps deliver a great cup of tea.

While I do recommend getting loose leaf tea instead of teabags, when it comes to black tea you might find it better to use teabags/CTC for very strong cups of tea.